Our philosophy is a storytelling of what HVF is all about. It perfectly respects the essence of the Campanian traditions and heritage, skilfully mixing innovation.
For our Executive Chef Savio Perna, one Michelin Star, the intrinsic quality of the raw material is important, with local and biological produce that represent the immense variety available in our territory. Each ingredient is carefully selected and originates from the Lattari mountain range while seafood products are from the bay of Positano.
Our cuisine is made of love, attention to details, passion, experiment and  studies able to able to exalt every aroma.
Every single dish is a journey through the flavors of the incredible produce the Campania region offers, an unforgettable culinary journey that takes you to the heavens of the Mediterranean cuisine.

Born in Ischia, his dream of becoming a Chef began at an early age when the passion that his mother and grand-mother transmitted him was so overwhelming that it gave him the strength to study and work in the most prestigious kitchens of that time, the 3-Michelin star restaurants of Gualtiero Marchesi in northern Italy and Arzak in Spain.
In 2008 he received his first Michelin star at the restaurant “Il Mosaico” in Ischia 6 months after the opening.

Less than a year later, the restaurant was awarded its second Michelin star while he received the honorary title of “Grand Chef Ambassador Relais & Chateaux”.
A year later, Nino opened his own restaurant “Dani Maison” in Ischia and was awarded a few months later two Michelin stars, four Hats in the Espresso Guide, and was involved in the association “Les Grandes Tables du Monde”.

From 2018, he started the consultancy with Villa Franca Positano.
Passion, love, research, study, experiment, respect for raw materials from the territory, paired with a willingness to bring to the table traditional recipes revisited in a contemporary way, are the key elements to his ideas and philosophy of cuisine.

Born in Torre del Greco near (Na), Savio Perna, Executive Chef at LI GALLI RESTAURANT since 2018 and one Michelin Star since 2021, is a prodigal son of the land of the mythological mermaids, the corals and the Mount Vesuvius.
Passion, fine palate and resilience were transmitted by his father, himself a Chef expert in culinary traditions. So was the incommensurable love for the wealth of produce the rich volcanic soil of Mount Vesuvius still offer.

Right after obtaining his degree in culinary arts, Savio works at Il Mosaico restaurant where Chef Nino di Costanzo heads the brigade. Strictness, discipline, respect, passion are the pillars of his education and the lessons Savio was lucky to learn until 2008, when he decides to part ways with his mentor, meanwhile Di Costanzo gets his first Michelin star. Subsequently, Savio collaborates with multi-Michelin starred chefs, from the Amalfi Coast to the Dolomites, sous-chef at Belmond Caruso in Ravello with Mimmo di Raffaele, then sous-chef of Matteo Metullio at La Siriola (two stars) acquainted after an experience with 3-Michelin star Chef Norbert Niederkofler. After a year as sous-chef in Monte Carlo at the 1-Michelin star restaurant Elsa, Savio meets again his mentor Di Costanzo and becomes his sous-chef. Together, they travel the world as Ambassadors of the Campanian Cuisine with the luxury fashion brand Kiton. Savio and Di Costanzo share the same philosophy: the true luxury is simplicity that requires crafting a delicate balance between each element of a recipe.

In 2018, Savio becomes Executive Chef at VILLA FRANCA POSITANO and received his first Michelin Star in 2021. This culinary adventure aims at exalting every ingredient, with the right balance between flavors, traditions and innovation, with a particular attention to details and presentation. Every dish must catch the eyes…. and the palate too. 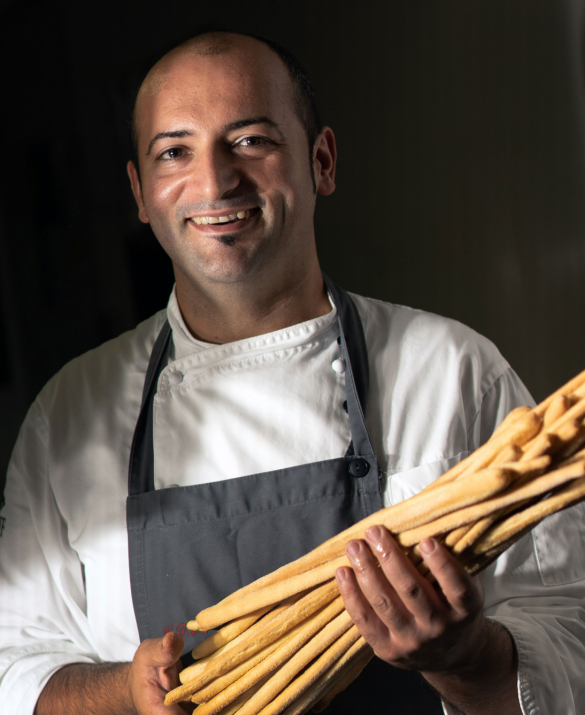 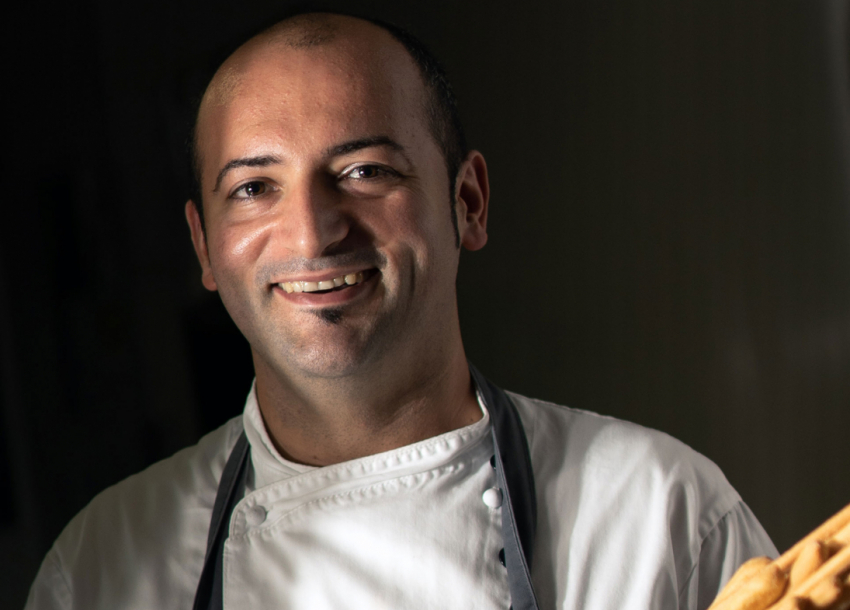 The table of our LI GALLI RESTAURANT is the perfect culinary stage to enhance our region products in a unique food and wine journey, with the awareness of how important it is to eat healthy, where love is always the secret ingredient. 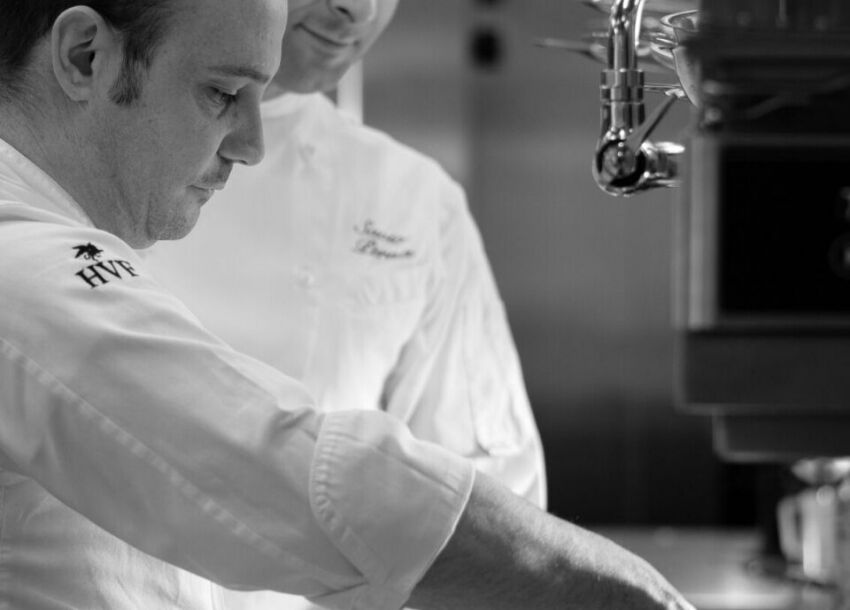